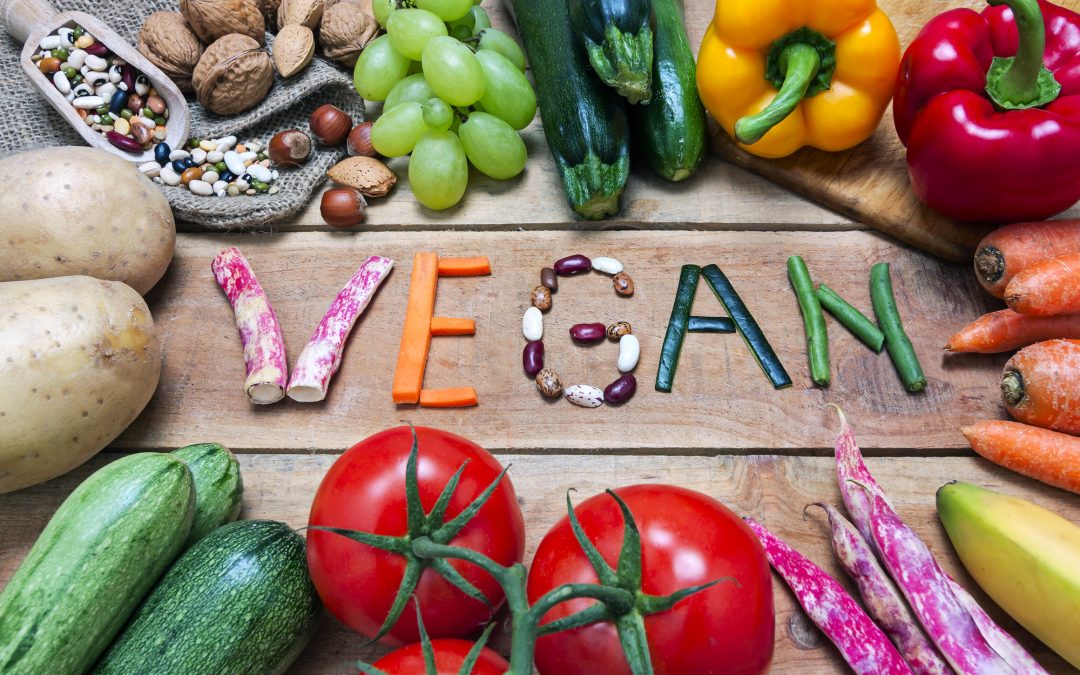 Did you know that 4% of Americans are vegetarians and 2% are vegans? Whether you’re a vegetarian looking to make the next step, or you’re a regular meat lover who wants to start eating better, you might be interested in joining the American minority.

For some people, it’ll be an easy transition, while for others, it’ll be a real struggle. But it shouldn’t have to be!

Are you interested in going vegan? Then read on, as we’ll give you the top 8 tips for getting into the vegan lifestyle!

1. Start off With Vegetarianism

If you’re already a vegetarian, then ignore this tip and skip to the next ones! However, if you’ve been eating an omnivorous diet, you’ll want to start here.

As we already mentioned, it can be quite difficult to go vegan for some people. So jumping into it feet-first might not be ideal.

Instead, you should start off with vegetarianism. This should be easier to do, as you’ll just have to cut out all meat and fish from your diet.

Once you get used to not having meat, then it’ll be easier to transition to the even stricter dietary requirements that veganism requires.

Do you love your dairy products and can’t stand to lose them? Then give almond milk a try!

You don’t have to jump straight into just drinking almond milk either. If you drink coffee, try swapping out creamer for almond milk instead. Once you get used to the taste there, it’ll be easier switching to almond milk for cooking, baking, and drinking.

If you can’t go from eating everything you want, straight into absolutely no meat or dairy, then try tapering. This can be easier than switching to vegetarianism, then to veganism.

Slowly decrease the amount of meat and dairy you eat, and slowly up your intake of veggies and fruit at the same time. By the end of, say, a month, you’ll be so used to eating those big amounts of vegan food that you’ll barely find yourself missing or craving meat and dairy.

It’s true that foods like French fries, potato chips, and pasta are technically vegan. But if you’re becoming a vegan to live a healthier lifestyle, eating those things will just set you back. Plus, they’re empty calories, which means you’ll feel more tired and fatigued throughout the day.

Instead, focus on getting plenty of veggies and fruits into your diet. You don’t even have to buy organic or anything special; just go to the fresh aisle in your grocery store to stock up often.

5. Read up on Veganism

You might already have a faint idea that veganism is a more hardcore version of vegetarianism. But what exactly does it mean and how can you eat in such a way that you’ll feel energized for the whole day?

As we mentioned above, you should avoid junk food, no matter what kind of diet you’re on. Instead, get a general idea of what the revamped food triangle is for veganism, since it involves different foods.

Also, you should realize it’s a lifestyle, not just a diet. So you may have to consider also swapping out items in your everyday life for vegan forms, such as your makeup, shoes, and clothes.

We understand that cooking every single day can get tiring really quickly. Throw in vegan restrictions, and it can really become a chore just after a short period of time.

Do yourself a favor and find out what local vegan restaurants and cafes there are. If your town isn’t as vegan-friendly, there’s still sure to be some establishments that serve either vegetarian and/or vegan dishes.

When you want a night off of cooking, have a meal at one of these places. Not only will you get to treat yourself, but you’ll also widen your horizons for vegan dishes. You might just discover something new that you love, and you can then recreate it at home!

7. Make Sure to Take Supplements to Make up for Deficiencies

Not every vegan has to do this, but many do. This is because when you eliminate meat from your diet, not many other food sources can make up for the lack of minerals, proteins, and other nutrients you’re no longer getting.

If you find that you don’t like the vegan alternatives that provide these nutrients, then you need to make sure you take the proper supplements to make up for it. That way, you won’t find yourself fatigued and can prevent illness from occurring.

8. Make Friends With Other Vegans

It’s always more fun to do things in a group rather than on your own. We are social beings, which means we’re naturally wired to enjoy things more when we do them with like-minded people.

By making friends with other vegans, it can make the transition much easier. You can chat enthusiastically about what meat alternatives you’ve found or go out to eat together at different vegan establishments.

You don’t necessarily have to make real-life vegan friends either. Joining online vegan forums can be just what you need to learn more about this community and go about your lifestyle change passionately.

Now that you’ve read our top tips for going vegan, you might’ve realized that a vegan diet really isn’t that hard to maintain.

So long as you go slow, such as starting with vegetarianism if needed, you’ll be able to ease into the vegan lifestyle in no time. The next thing you know, you’ll wonder how you went so long without being vegan in the first place!

Going vegan is just the first step in becoming healthier. Want to get the best workouts in so you can get stronger? Then start your free trial at Fuel Fitness today!